James Hicks Good was born approximately in 1886, and lived with his parents at 16 Victoria Road, Tranmere, where he is shown on the 1891 Census. At some stage he was a pupil at Birkenhead Institute. On the 1901 Census, when he was 15, his occupation is shown as a Mechanical Engineer Apprentice. By 1918 he was 3rd. Engineer on the vessel "S.S. Pancras". His death at sea occurred on 3rd May 1918, when in the Mediterranean, his vessel "S.S. Pancras", was struck by a torpedo. He is buried at Malta (Capuccini) Naval Cemetry.

James Hicks Good was in the Merchant Navy, and therefore was not automatically included in the Imperial War Museum Records, but has now been added. See his record here. 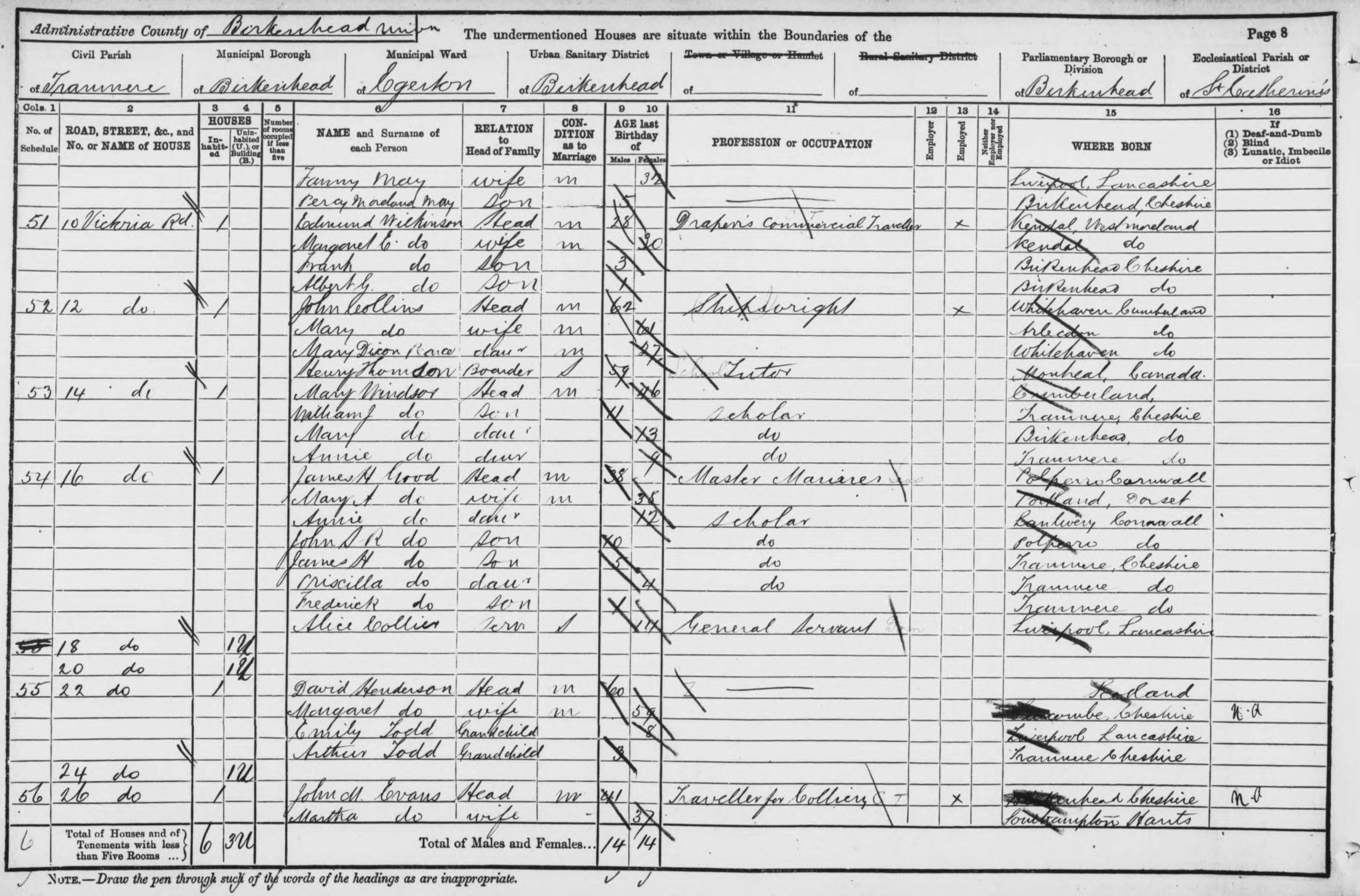 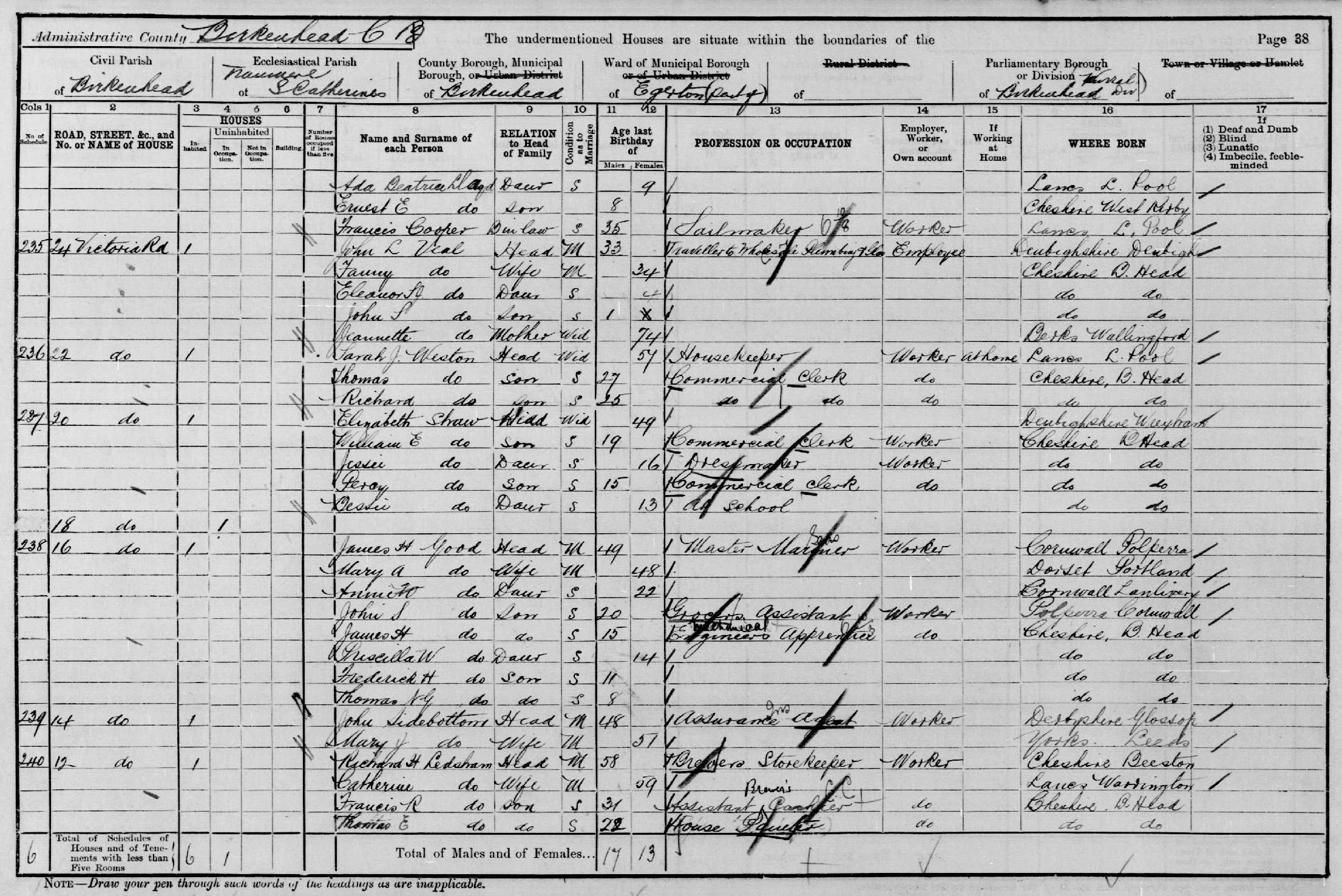 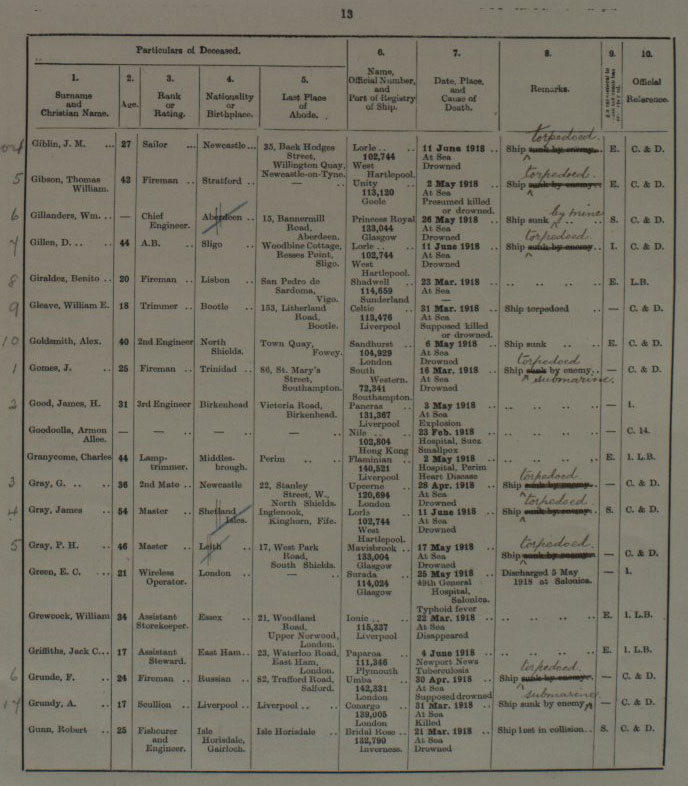 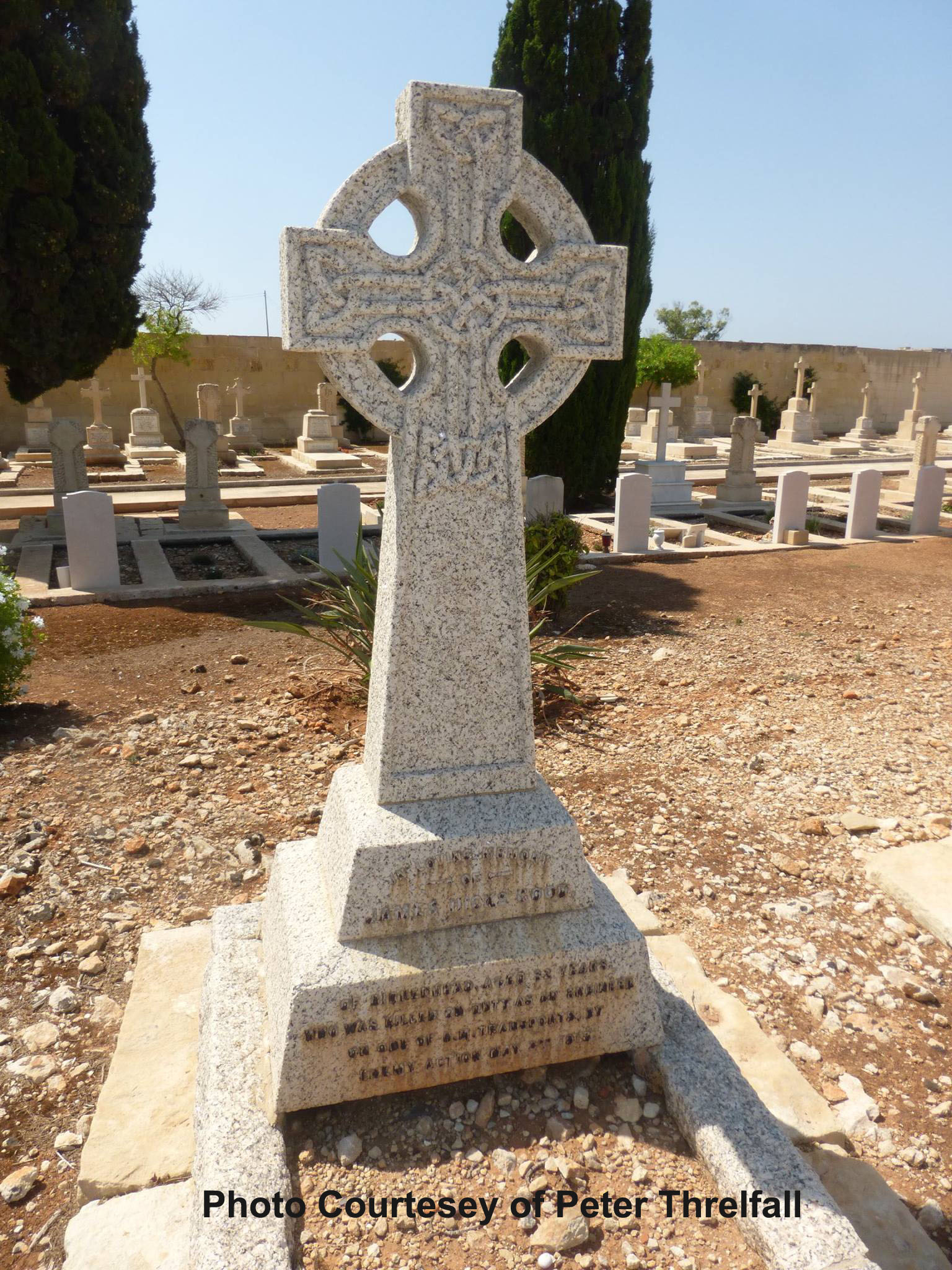